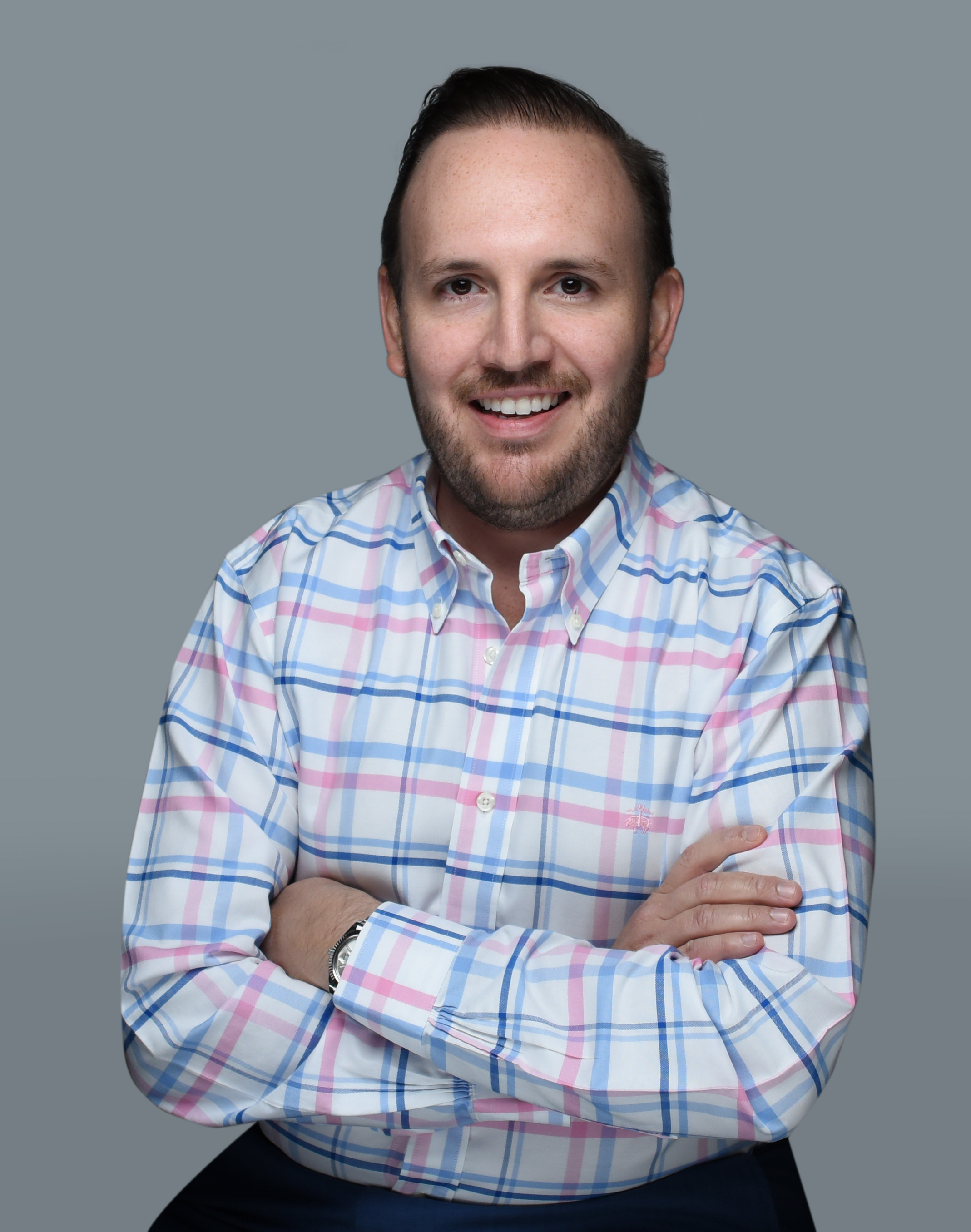 With over twelve years of experience in taxation, Eduardo is the proud owner of Garduño Tax & Associates, a boutique accounting services firm that provides customized solutions to business owners and individual taxpayers. His services include business bookkeeping, payroll, tax accounting and consulting. Eduardo is a creative and critical thinker with sound judgment and strategic decision-making abilities.

Eduardo was born in Brownsville, Texas, but spent most of his life in Matamoros, Tamaulipas, Mexico. Having a background in the cultures of both countries gives him the unique skill set for his international client base. Every year, he attends conferences sponsored by the Board of Enrolled Agents, through which he is able to keep up with the latest news in the accounting world, as well as learn about new software available to enhance record-keeping. As a dedicated resident of Brownsville, Texas, he is also passionate about community growth. Eduardo donates his time to local boards and organizations. He holds leadership positions on the Brownsville Housing Authority, Brownsville Housing Finance Corporation and is a director at the Brownsville Chamber of Commerce.

Eduardo earned a bachelor’s degree in accounting and business management from the University of Texas-Brownsville. He is a practicing Enrolled Agent.

In his spare time, Eduardo enjoys spending time with his loving wife and two daughters, Ana Regina and Emilia Paola. 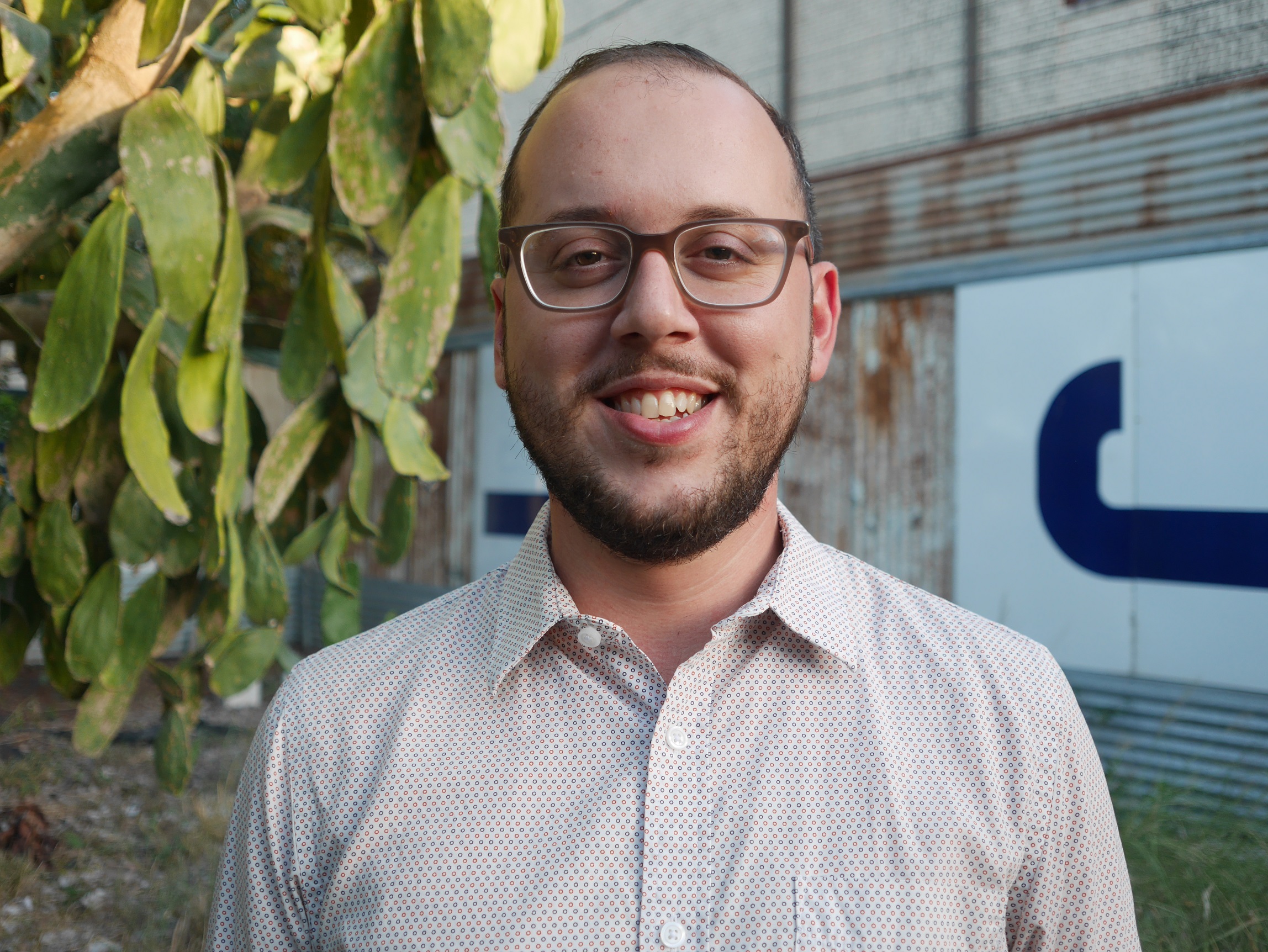 Commissioner
Mr. Jesse Miller
Jesse Miller, AIA is an architect with Megamorphosis, working to create places and spaces where people can thrive. Jesse earned a Masters of Architecture at Ball State University, located in his home state of Indiana. While in graduate school, Jesse studied at the Instituto Tecnológico y de Estudios Superiores de Monterrey in Monterrey, Mexico working on his thesis titled“Between Tradition and Dissent: Learning From and Working With Ignored Communities.”
Contact Me:

Mr. Ruben Herrera was elected to the TSC Board of Trustees in May 2016. He was elected as Secretary of the Board in June of 2016 and again in July 2018.

Mr. Herrera is a Texas Southmost College alumnus. He holds a Bachelor of Science in Criminal Justice and a state license as a Chemical Dependency Counselor. Mr. Herrera continued his education at Texas Southern University where he earned a Juris Doctor degree.

Mr. Herrera practices criminal defense law in Brownsville. He and his wife Marvella have two children, Ada and Edna. 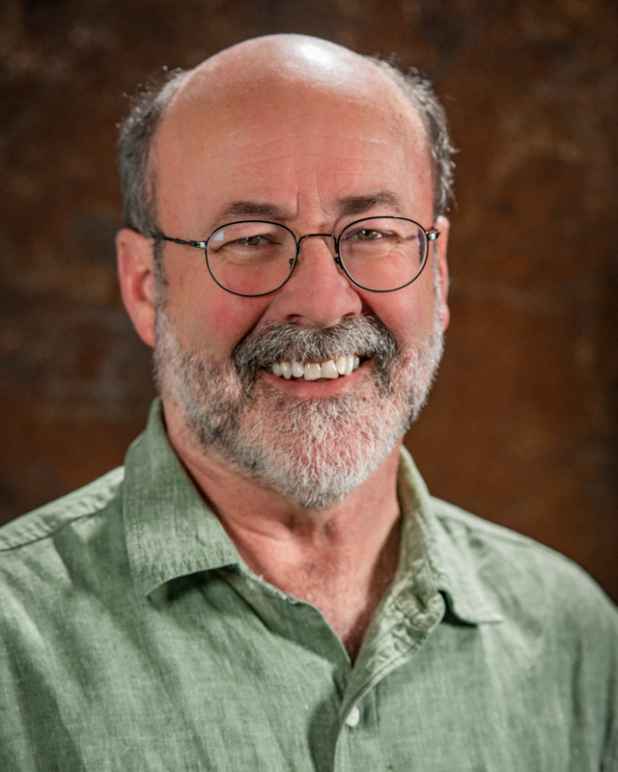 Michael Seifert has lived in Texas border communities since 1989, when he came to the Rio Grande Valley as a Roman Catholic priest. He met the ACLU when the organization offered to advocate for the US citizen members of his parish, who, have been born by midwives, were being denied passports by the State Department (a rule created to address supposed fraud by some of the midwives). Along the border, a citizen without a passport cannot cross back and forth into Mexico, meaning that there can be no visits to a physician, or to a grandmother, or to the funeral of a loved one.

After 24 years of service as a priest, Seifert married in 2009 and took up the responsibilities as the Network Weaver for the Rio Grande Valley Equal Voice Network. The Network shaped collective impact efforts on behalf of more than sixty community-based organizations, and effectively brought the voice of the poorest of Texans to the tables of decision makers.

In 2017, Seifert accepted the position of Policy and Advocacy Strategist for the ACLU of Texas, working out of the Brownsville office. The position allows him to continue to advocate for border communities at a time when national and state politics are willing to deny those residents basic rights enjoyed by the rest of Americans.

He and his wife, Dr. Marsha Griffin, live in a home just a half a mile from the border. In the morning, they enjoy the sounds of the birds that migrate freely, north, and south, without passports, high above the border wall. 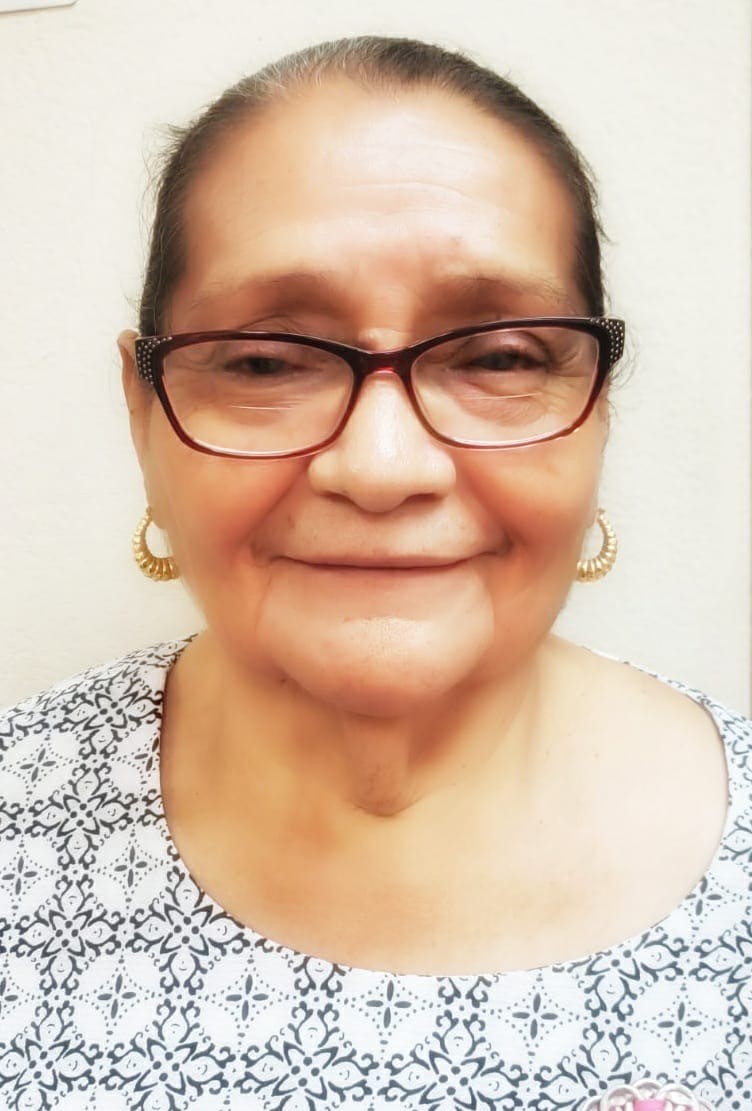 In June of 1990, Mrs. Laura Villarreal became a Housing Authority of the City of Brownsville (HACB) resident at the Buena Vida Development and immediately joined the Buena Vida Resident Association. She currently serves as president of the Poinsettia Gardens at Boca Chica (PGBC)  Resident Association and the Resident Advisory Board (RAB), actively represents the HACB residents, and participates in all projects led by the HACB. In 2016, Mrs. Villarreal was recognized as a community liaison and as an actively engaged resident in the Buena Vida Choice Neighborhood Planning Grant. She is also an active member of the Club de Oro, an HACB initiative that supports and provides activities for senior residents; and a founder of the Club de Oro Saturday Breakfasts. Mrs. Villarreal is very proud of being the first HACB resident to become a US Citizen under the HACB partnership with Proyecto Juan Diego. 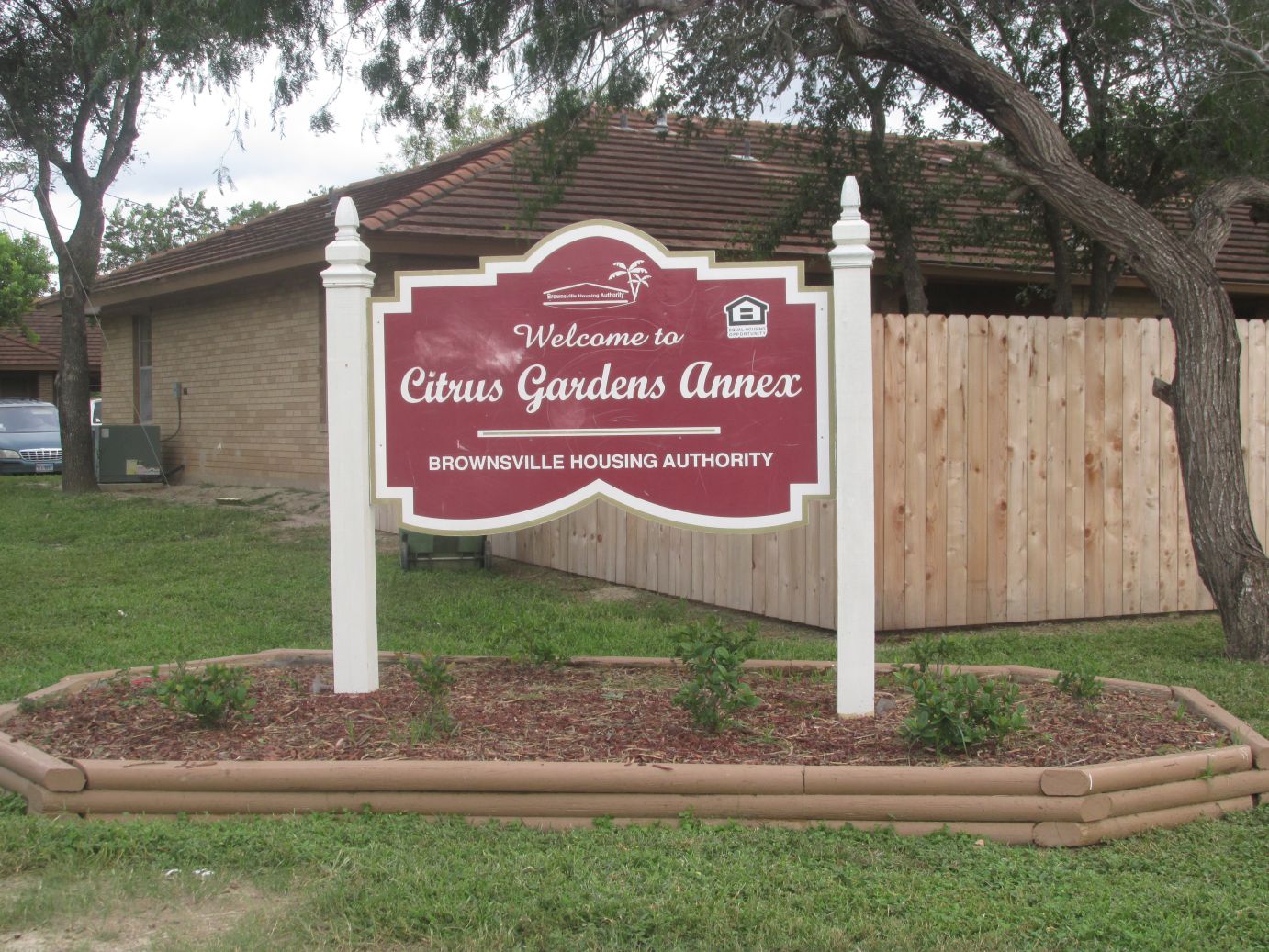