In 1939, the City of Brownsville received funding from the U.S. Department of Housing and Urban Development for the construction of its first public housing development of a 150 unit family dwellings named Buena Vida. The City of Brownsville held the groundbreaking at the site on November 3, 1939. Buena Vida was completed and dedicated on August 15, 1940. Since opening its first public housing development the HACB went through an incredible growth phase with the creation of more than 900 units from the 1940’s through 1997.

Today, the Brownsville Housing Authority serves more than 1,000 low-income families, including over 2,163 families housed through the Housing Choice Voucher Program and another 500 living in 6 public housing and tax credit developments around the city. HACB administers the largest Lower Rio Grande Valley public housing and voucher programs. 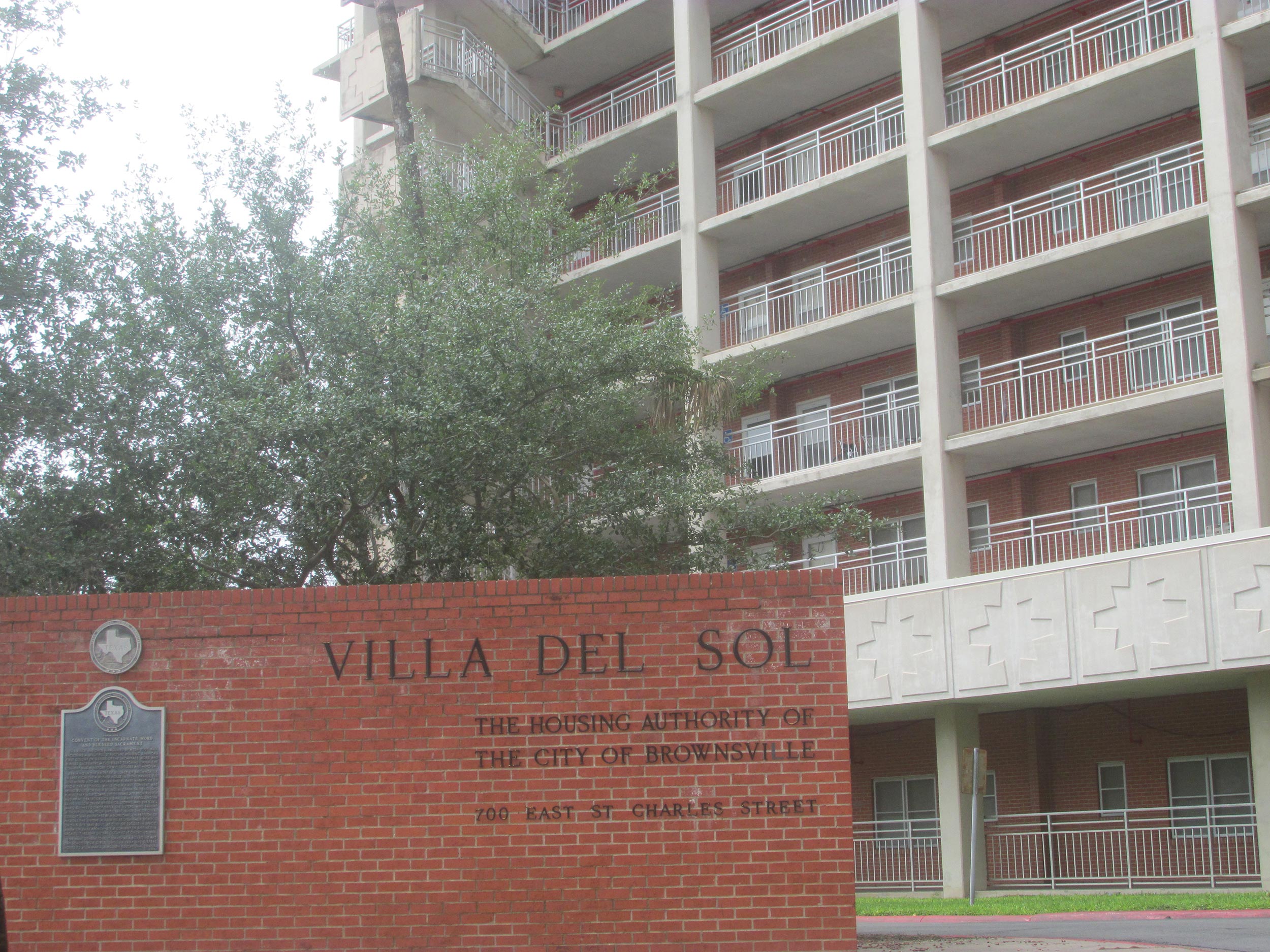