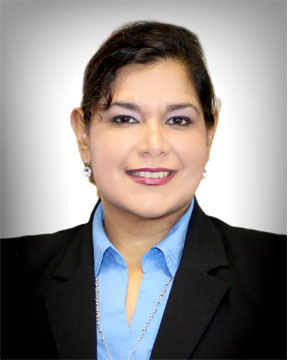 Carla Mancha graduated from the University of Texas at Austin with a Bachelor of Arts from the Liberal Arts College with a concentration in Government and History and received her Master of Public Administration from St. Mary's University of San Antonio.  Ms. Mancha comes to the Housing Authority of the City of Brownsville with nine years' experience heading a medium sized housing authority, experience in city planning and also as an educator.  Ms. Mancha has served as a Director on several boards one being the Texas Housing Association and the Girls Scouts of Southwest Texas. 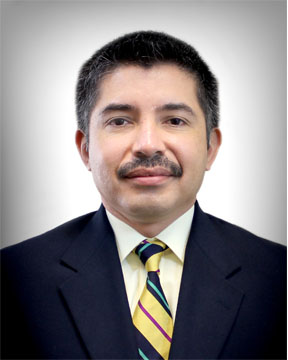 Miguel Herrera graduated from the University of Texas at Brownsville with a Bachelor of Business Administration with a Major in Finance. Mr. Herrera is Certified in Housing Choice Voucher Executive Management. He was hired in 2001 and has fifteen years of housing experience that covers the Housing Choice Voucher, Public Housing, and Capital Fund Programs. Mr. Herrera also works closely with the Tax Credit Properties in which the HACB is a General Partner. 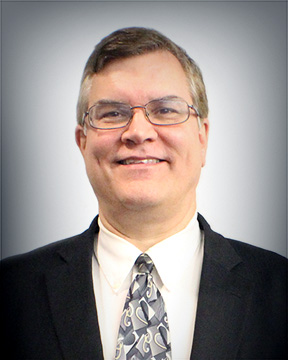 Robert Wilson received his Bachelor of Science from Brigham Young University in Provo, UT with a Major in International Business and a Minor in Spanish. Mr. Wilson was Certified as a Professional in Human Resources in June of 2000, and has over 20 years of experience in Human Resources and administration. He is also Certified as a Payroll Specialist, and is a member of the Lower Valley Chapter of the SHRM. A former Eagle Scout, Mr. Wilson has been involved with local Boy Scout troops since 1992.

Isabel has been in the housing industry since 1990. Her experience includes 7 years in banking and 10 years as a Certified Resident Manager, and she has earned certifications as a Section 8 HCV Specialist and a Public Housing Manager.  She joined HACB in 2001 and served in the Housing Choice Voucher Program in various capacities. Isabel then served as Public Housing Director before becoming the first Director of Housing Facilities in July of 2015, overseeing all of HACB’s unit portfolio. 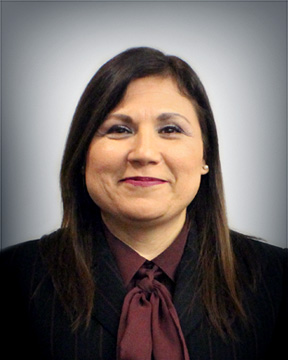 Leticia Gonzalez graduated from the University of Texas - Brownsville and has two Associate’s Degrees in Applied Science. Mrs. Gonzalez also holds a Certificate in Housing Choice Voucher Executive Management. An HACB employee since 1999, she currently oversees the Client Services Team that covers the Housing Choice Voucher, Moderate Rehabilitation and Public Housing Programs.  She has more than 18 years of experience in HUD regulations, policies and procedures and is committed to materializing the HACB’s Vision & Mission for the benefit of the community. 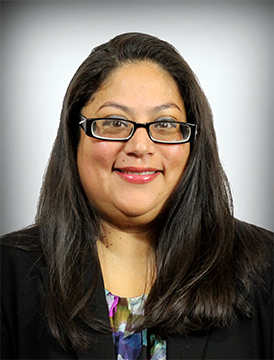 Mandy began working for HACB in July of 2016. She comes to the agency with over 12 years of experience as a Legal Secretary, including several years in the Real Estate field. She also has three years of experience as an Administrative Assistant with the City of Port Isabel. Mandy comes from a military family background, which enabled her to see many different areas of the country and experience many different cultures. She has been a Board Member of the South Texas Tip-O-Tex Trailriders since 2013 and is an accomplished equestrian. 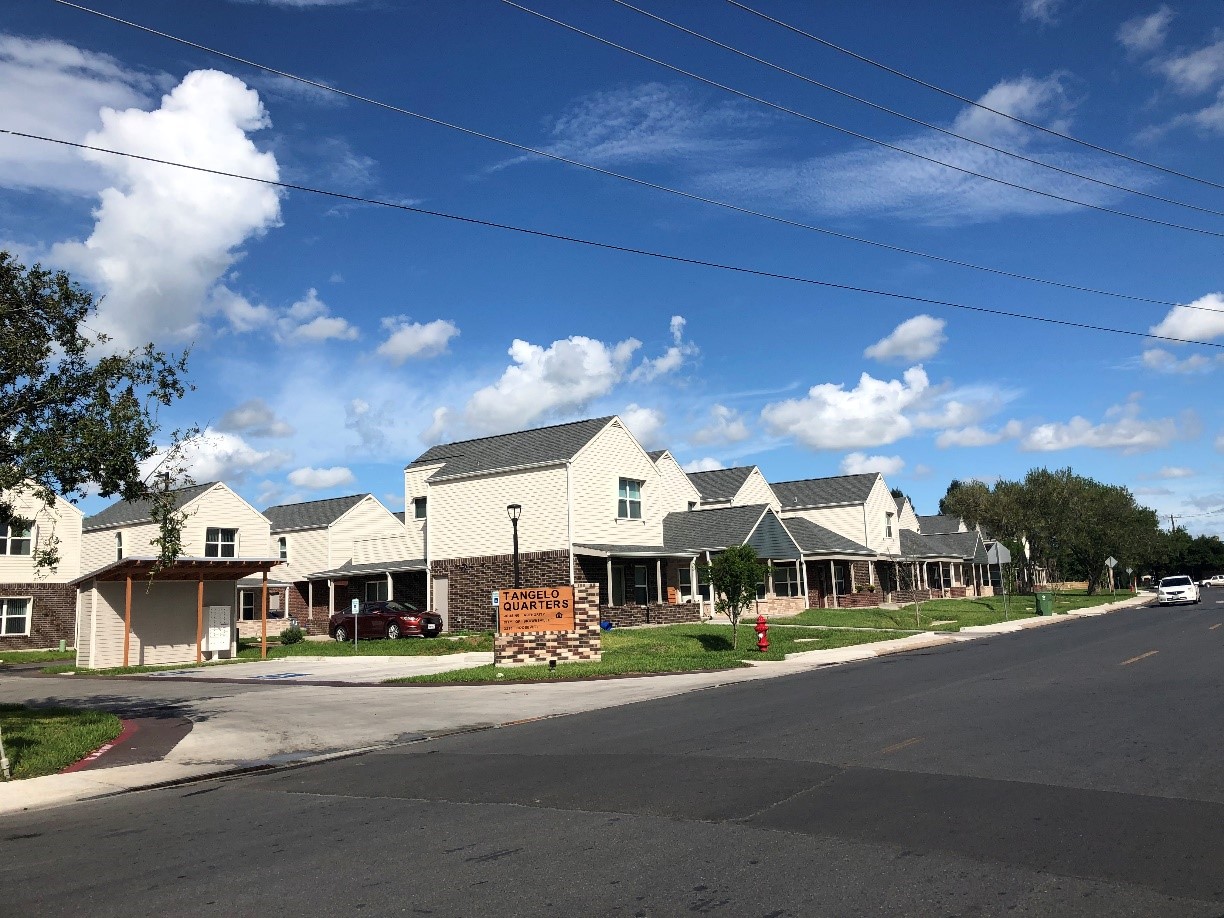